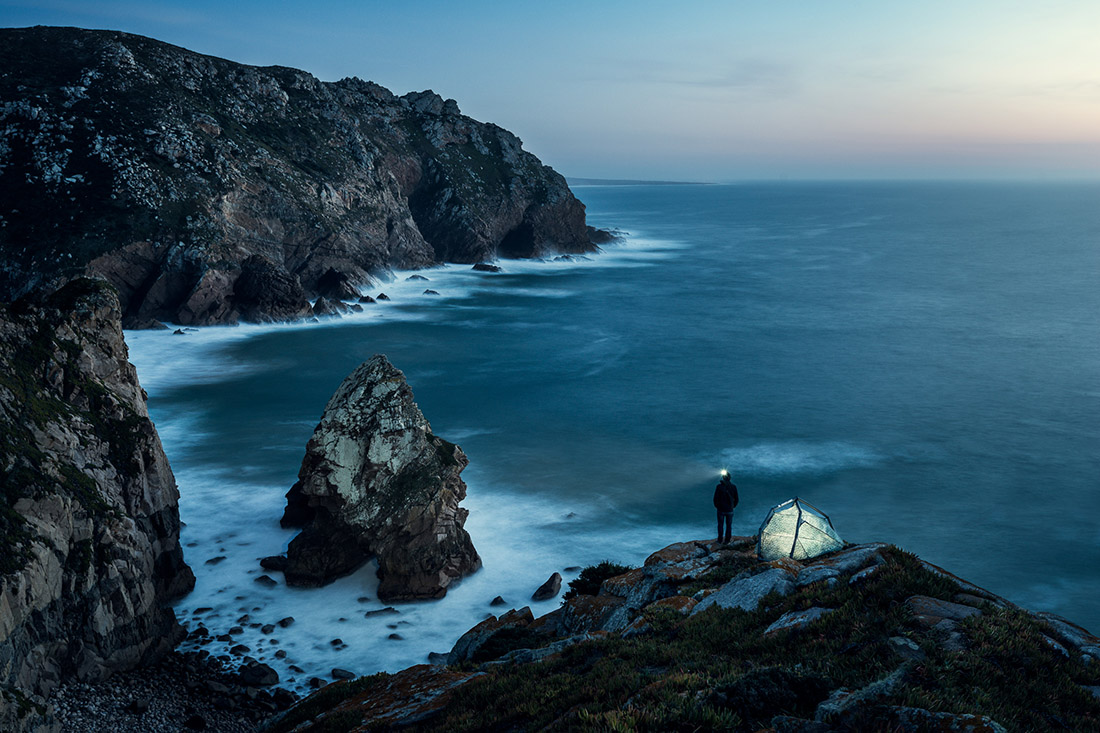 Posted at 11:35h in Clothing, Tents by Outdoor Aesthetics 2 Comments

The Interview
To celebrate the launch of Cairo Camo, the company has teamed up with Austrian company Polychromlab to create its first hybrid jacket, to be unveiled at a launch event on the 23rd April 2015 at Firmament in Berlin.
Here yo can see an exclusive interview with co-founder Stefan Clauss.

About Cairo Camo
Spring sees the launch of the new Cairo Camo pattern by Heimplanet, a new camouflage design developed exclusively by the innovative German tent brand. The new pattern will be available on their complete range of tents, improving your chances of going undetected out in the wild.

The exclusive design is inspired by traditional Arabian patterns. Its geometry and special combination of colours creates a unique three-dimensional effect that enables Cairo Camo to completely blend in with its surroundings. 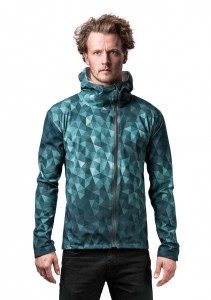 The Cairo Camo Hybrid Jacket is a reversible 3-layer laminate making it waterproof, extremely stretchy, breathable and insulating. The dark Cairo Camo side absorbs 99% of UV-rays and actively warms the body, while the silver side reflects 49% of UV-rays and creates a cooling effect, making it the first jacket with these duel properties.

The jacket is made in Italy and is free from PFC or any other toxic substances.

About Heimplanet
Heimplanet was founded by two surfers at the end of a frustrating surf camping mission around Portugal. Five years later, the result is an award-winning brand that marries innovative design with an action sports sensibility, and looks set to shake up the outdoor market. Next to tents, Heimplanet developed the bag series Monolith and has a growing range of products.

“Heimplanet is all about finding a new side to the great outdoors and celebrating the good times away from home” says founder Stefan Clauss. Heimplanet stands for travelling, new ideas and the drive to accomplish things in a creative way. 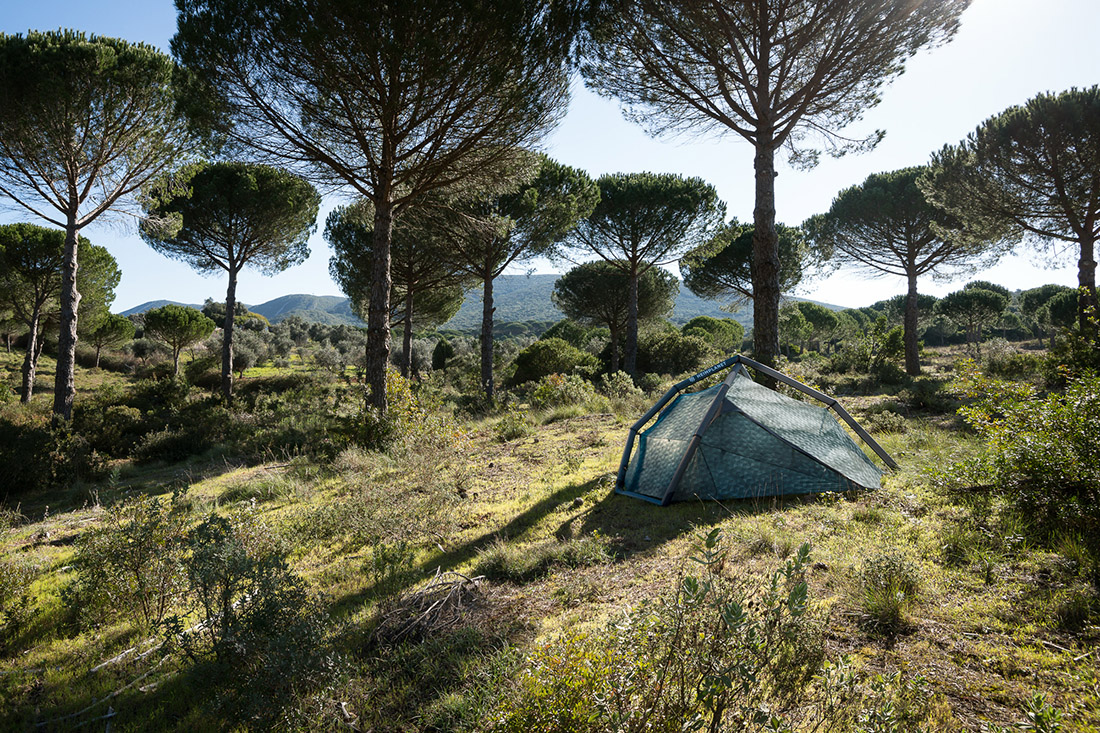